In 2006, Alex Garza assembled a group of actors to perform a play as a tribute to his grandmother. The show debuted at Austin’s play! Theatre in December of that year. The next year, Garza developed this comic and touching memorial to his Abuelita as a solo show.

Since then, he has performed the play all over South and Central Texas. In 2012, he performed the show at the Santa Monica Playhouse in California. What is the play about? Well, she's no George Bailey! She's no Ebenezer Scrooge! She's a little bit spicier! She's Rosita, aka "Abuelita!" Alex Garza is overjoyed to return to Austin with a play written so lovingly about his family and, most importantly, Rosa Hinojosa, his maternal grandmother. The show includes a wacky and dear cast of characters, including Lucas, Pedro, Feliza, and who could forget...the pig ghost named Agapito. 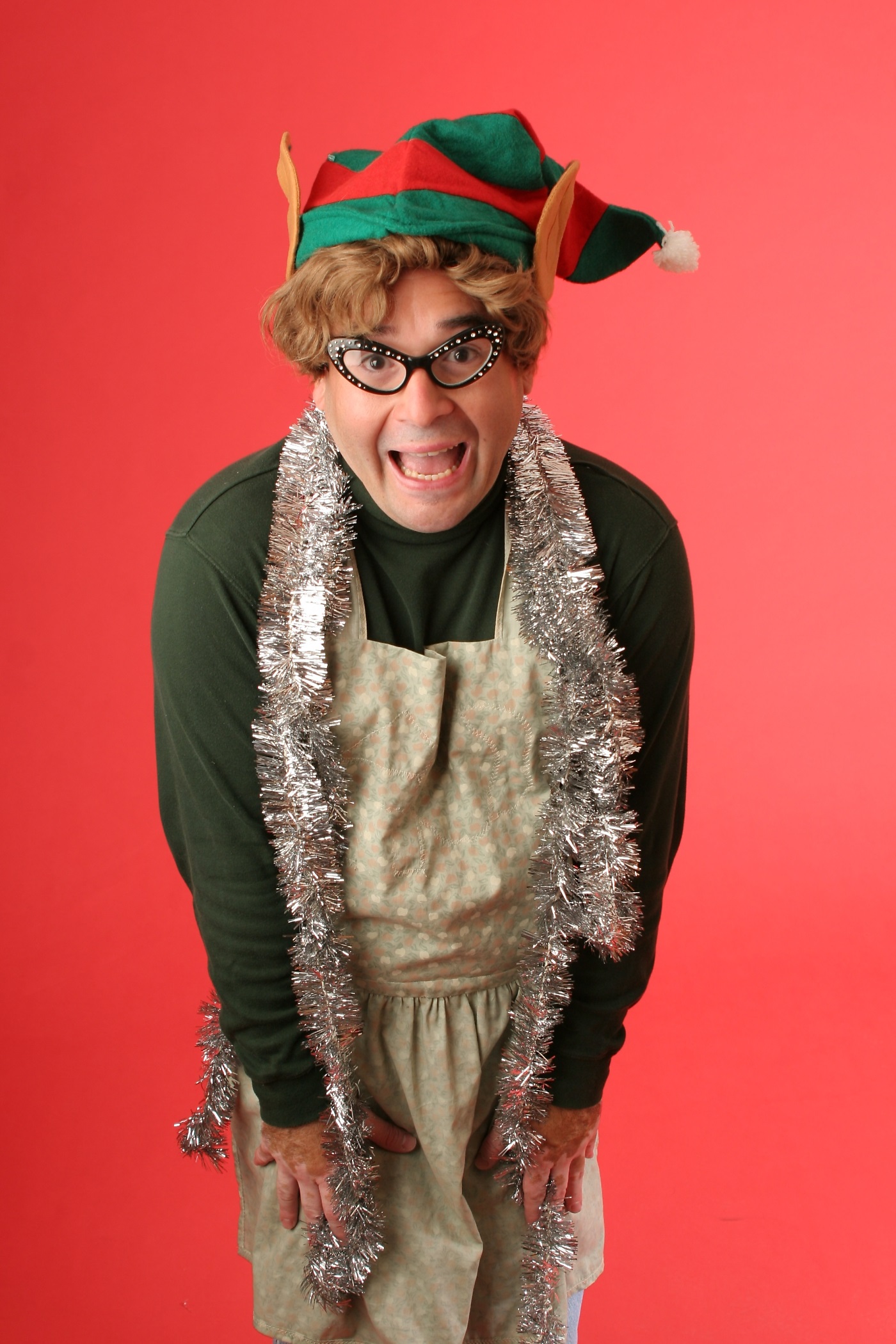