A Walk in the Woods

A WALK IN THE WOODS by Lee Blessing

“...man has the potential to become a whole new animal. One that trusts instead of fears. One that agrees when it makes sense to agree. That finds the way to live, because life has become for him - has finally become - a sacred thing.”

Nearing the end of the Cold War, two men – a clever, yet cynical Russian and an idealistic young American – discuss and debate politics, life, and the future of the free world on the outskirts of Geneva. As arms negotiators, they explore the obstacles their countries face on the path toward peace. Can personal bonds bridge political chasms? 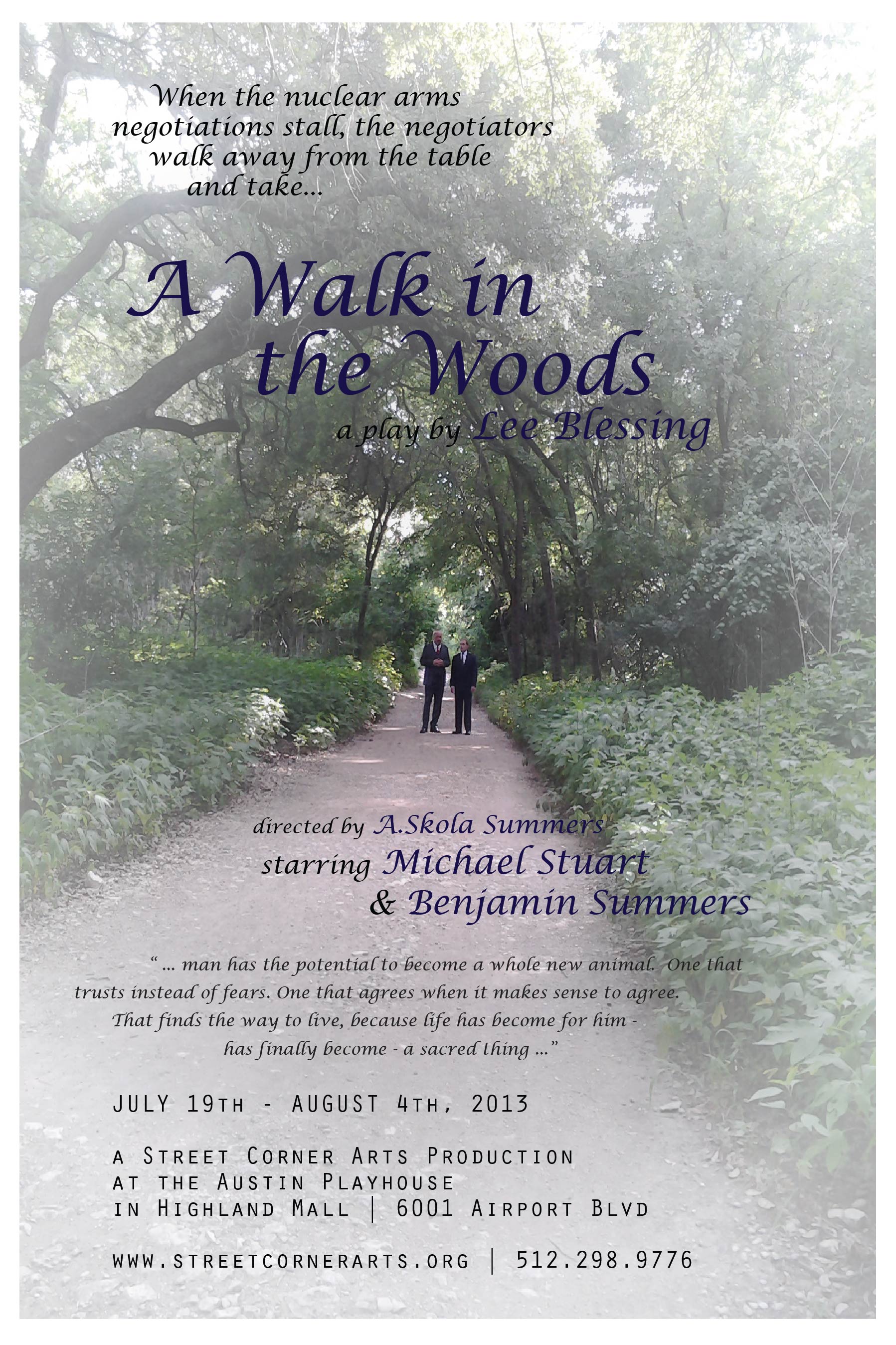 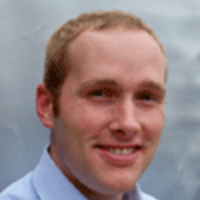 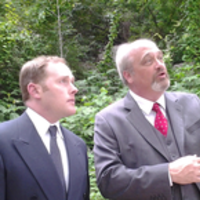 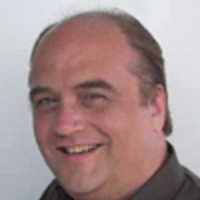